Welcome to Tall Hisban—witness to global history and window on daily life in Jordan through the ages! Here excavators have un-earthed traces of multiple civilizations and empires; a thriving market town from the time of the Assyrians, Babylonians and Persians; large quantities of amphora jars containing tiny fish bones attesting strong local demand for garum—a fermented fish sauce condiment that was an essential flavor in ancient Greek and Roman cooking; the expertly shaped masonry foundations of a Roman public building; the apse, pillar foundations and partial sections of several mosaic floor panels of two Byzantine basilica churches; and the private residence and bath (hamam) of the Mamluk governor of this part of Jordan during the 14th century AD. Just as important are evidences of daily life through the ages attested in the large quantity of pots used for storing and preparing food; the thousands of skeletal fragments of sheep, goats, cattle, horses, mules, poultry and even fish; and the use and re-use of domestic buildings, courtyards, water channels and cisterns. 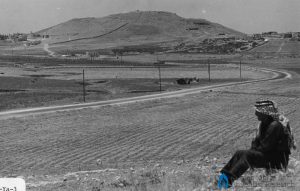 Tall Hisban has been investigated by archaeologists in two phases: the first, known as the Heshbon Expedition, took place from 1968 through 1976. The primary focus of this first phase was the quest for the site’s biblical connections—hence the name of the expedition, which attests to the excavators pre-occupation with finding biblical Heshbon at Tall Hisban. A town by the name of Heshbon is mentioned 35 times in the Old Testament, and there is near complete unanimity among 18th and 19th century explorers that Tall Hisban, in fact, is where biblical Heshbon is to be found. Biblical Heshbon plays a prominent role in the story of the Israelite conquest and settlement of the land of Canaan. It was the stronghold of Sihon, King of the Amorites, whom the Israelites conquered on their march northward through the land of Moab and Ammon (Numbers 21:23-31). Numerous Old Testament texts also note that the town was re-built and settled by the tribe of Reuben. 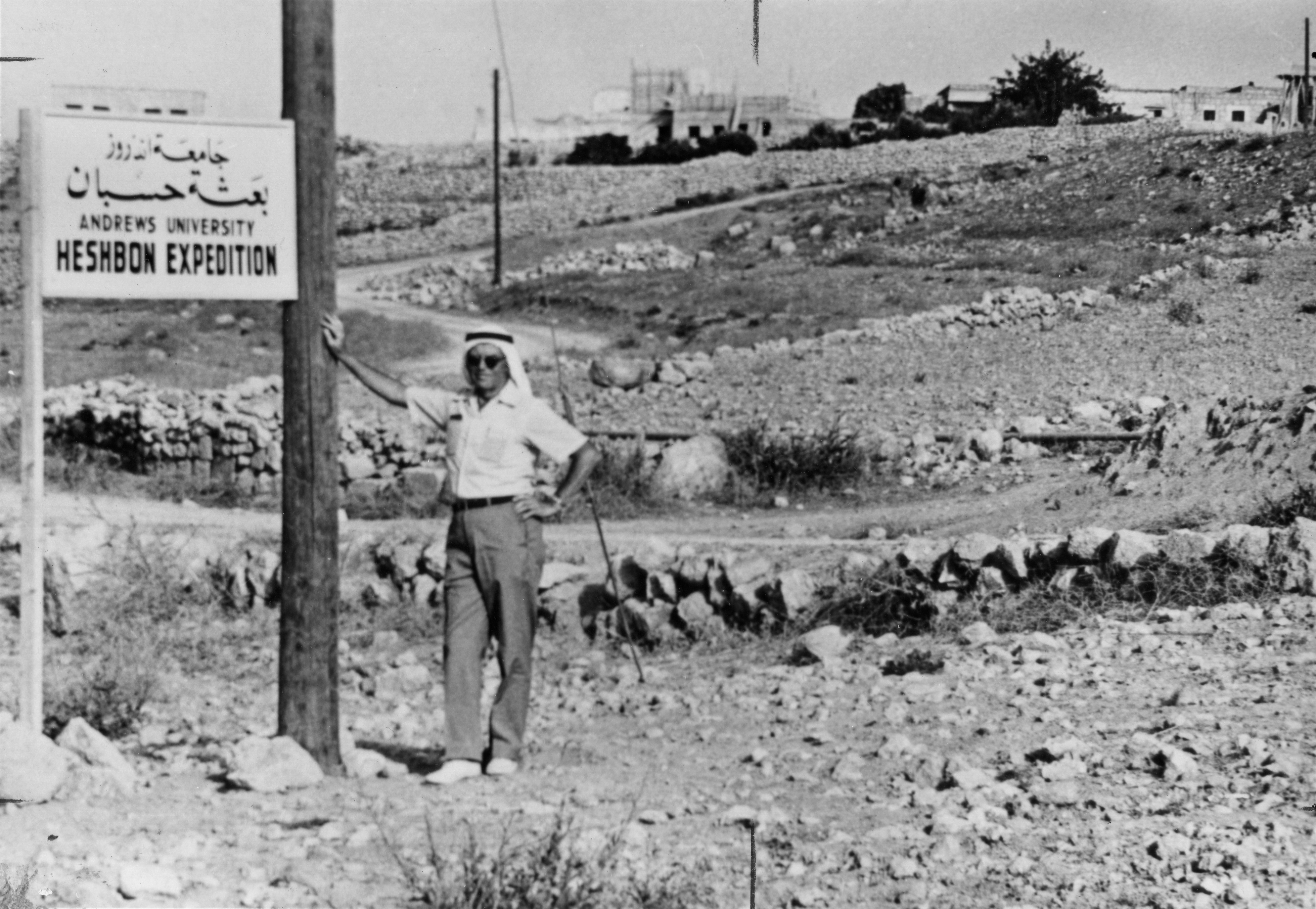 The founding director of the Heshbon Expedition was Siegfried H. Horn, Professor of Old Testament and the History of Antiquity at the Seventh-day Adventist Theological Seminary at Andrews University in Michigan, USA. Horn organized three expeditions: the first in 1968; the second in 1971; and the third in 1973. His successor at the S.D.A. Theological Seminary, Lawrence T. Geraty, organized two subsequent seasons: one in 1974 and another in 1976. The chief archaeologist for all five seasons was Roger Boraas of Upsala College in New Jersey. Chief ceramicist was James Sauer, a doctoral student in Ancient Near Eastern Studies at Harvard University. Oystein S. LaBianca—an anthropology graduate student at Brandeis University at the time—began his career serving as the “bone specialist” for the Heshbon Expedition.

The second phase—known as the Hisban Cultural Heritage Project–began in 1996 as a “clean-up operation” with the goal of making the site more accessible to tourists. During subsequent field seasons, starting in 1997, stratigraphic excavations were resumed in order to clarify problems that became apparent during the process of planning and preparing for restoration and presentation of the site’s most prominent archaeological features. Most problematic, in this regard, was Tall Hisban’s Medieval and Early Modern history—hence a deliberate decision in 1998 to make these later periods a major focus of renewed stratigraphic excavation and restoration activity during 2001, 2004, 2007, and 2010-2017. Another major emphasis during this second phase were efforts to engage the local community in helping to restore, protect and develop the site for tourism. To this end, the Hisban Cultural Association was formed—a local NGO with whom the excavators could partner in developing the site for tourism. Thanks to the Nabulsi family, who own several large farm-buildings in the nearby village, a location for a future Visitor Center for Tall Hisban has been secured.

The senior director of the Hisban Cultural Heritage Project is Oystein S. LaBianca, Professor of Anthropology in the Department of Behavioral Sciences in the College of Arts and Sciences and Associate of the Institute of Archaeology at Andrews University. Director and chief archaeologist is Bethany Walker, Chair of Mamluk Studies/Research Professor at  University of Bonn. Associate director for Restoration and Community Participation is Maria Elena Ronza, Research Associate, Institute of Archaeology, Andrews University and agent for the Tall Hisban Cultural Heritage Project in Jordan. Administrative Director is Jeffrey P. Hudon, Research Associate, Horn Archaeological Museum, Andrews University.